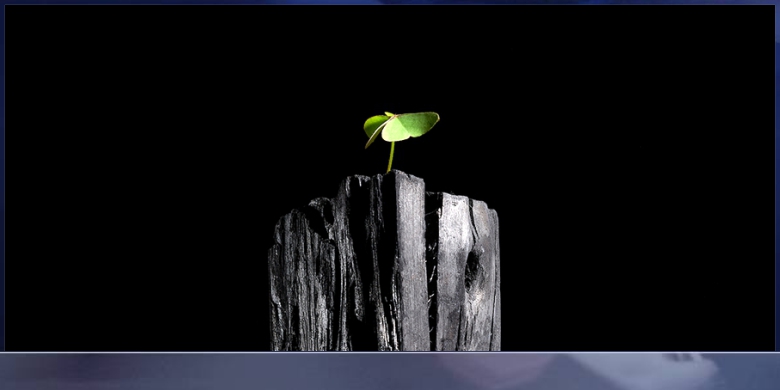 Companies can structure their organizations and decision processes for resilience by embracing six principles of long-lasting systems: